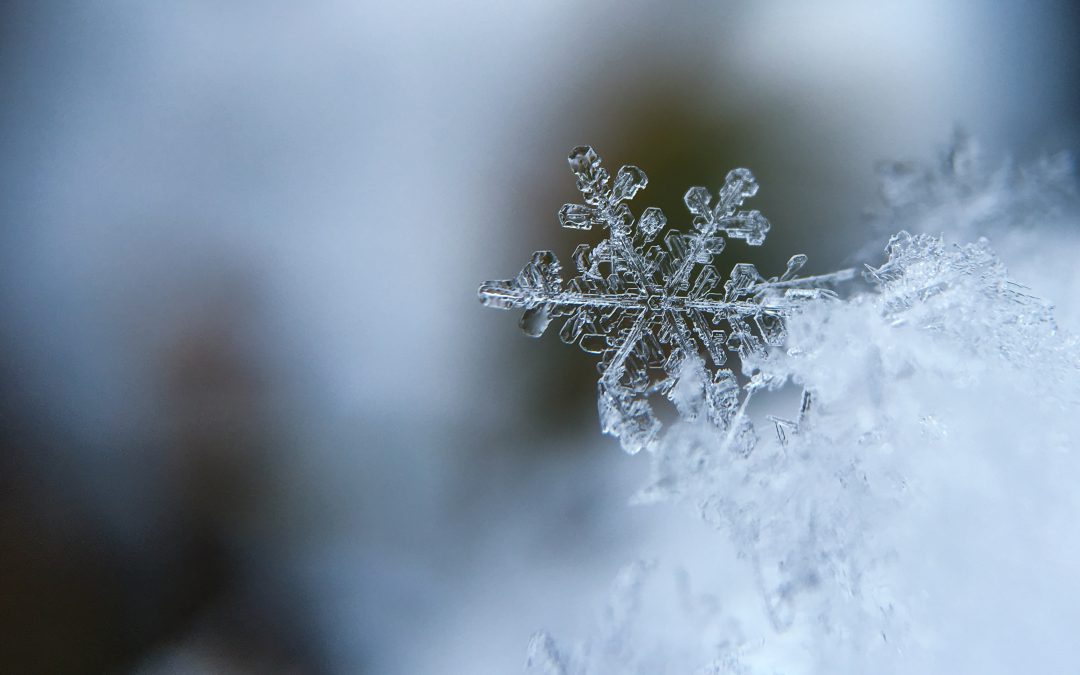 As handling snow is our job, we know everything about those little flakes. And of course, we love to share our knowledge with you. Did you know all these facts?

As white as snow.. or not?
White Christmas, snow-white. That isn’t true. Snow is not white but transparent. How come we see it as white? Snow is made of ice crystals. When the light passes through the crystals, the prisms break the light in multiple colors. They reflect and absorb the light and as a result, our eyes see them as white.

Don’t eat the.. red snow
Red snow? Yes, red snow exists. The red color is caused by pigment algae. It mostly appears in mountains during seasons when there is little sunlight and when the temperature is below freezing points. Even though it looks wonderful, you shouldn’t eat the snow. Your intestines don’t like the algae’s and it will give you diarrhea.

Six sides on every snowflake
Snow is made of ice crystals. These crystals always have six sides. Snowflakes are groups of perfectly symmetrical crystals instead of flakes that look like cotton wool.

The largest snowflake
According to the Guinness Book of World Records, the biggest snowflake has been 15 inches wide and 8 inches thick. It fell down during a snowstorm in January 1887 at Fort Keogh in Montana.

As silence as snow
Did you ever walk downtown New York City after a big snowstorm? The city will never be quieter because snow provides silence. Fresh snow consists of more than 90% air. The air in snow absorbs sound waves. But as soon as the surface of the snow hardens the snow reflects the sound.

The snowiest state of the USA
New York is the snowiest state of the USA. In Rochester alone, there fell over 63 inches of snow this past winter (November until February). In Syracuse fell almost 75 inches and in Buffalo nearly 95 inches. Buffalo was attacked by a winter hazard that lasted from 25 January until February first. The snowiest day in the history of the New York state was on February 1 in 1966. Within 24 hours, 50 inches of snow fell (Source: National Oceanic and Atmospheric Administration and the National Weather Service).

As your snow removal partner, we make sure that the snowfall does not affect your business. Get in touch with us today.

How a Seasonal Snow Removal Contract Works for Your Business

What does a snow removing company do?

About our service: de-icing

Don’t let the snow affect your business! Contact Novus Maintenance to learn more about how we can create a snow removal plan that will work for you and your company.

For years, Novus Snow and Ice Management has been helping businesses with their snow removal needs in New York. Our team of dedicated professionals is on standby 24/7 to help ensure your business stays operating throughout the harsh winter months.

We continue to be focused on keeping businesses operating all winter long. This is why we only provide corporate snow removal and train our staff to your expectations.

Contact us today and our snow professionals will be happy to assist you with your request this season.